INDEX >NEWS >THE WEB OF ARCHEOLOGY OF CASTELLÓN

The web of archeology of Castellón 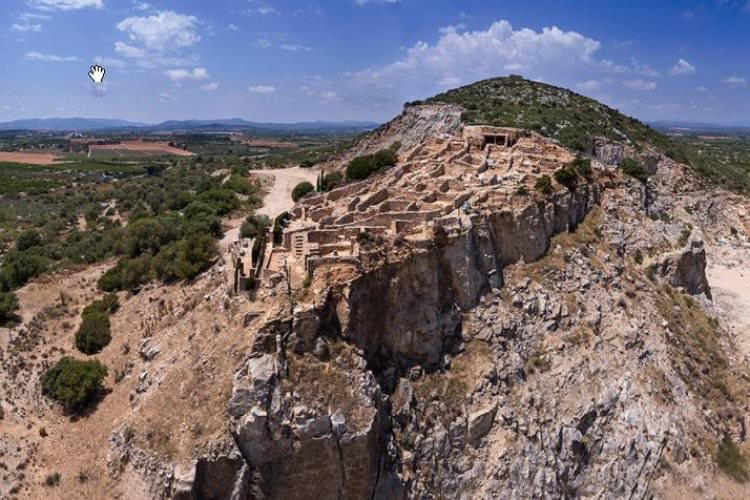 Undoubtedly, there are other sites, but due to their conservation features or their current research status, these sites are not included in the actual route, but will be included in the immediate future.

The constitution of this archaeological route would allow bringing the Castellón archeology to the next level, since a social use of the archaeological discoveries would be added to investigation, and this would result in a more complete use of the economic investment carried out during the scientific excavations.

Today’s society increasingly demands a use and enjoyment of cultural and especially historical heritage within the process of ongoing democratization of culture. The value of these different archaeological sites that in the past were only available to archaeologists enters fully into this demand and allows advancing within this legitimate social request.

On the other hand, the Castellón’s economy has a large part of its resources in tourism, an increasingly demanding tourism with more varied requests when it comes to choosing destinations.

The availability of these historical resources will increase Castellón’s tourism offer variety and will satisfy a sector of visitors who, in addition to Sun and beach, have broader interests when visiting a place.

The initial proposal starts from archaeological sites located chronologically within four historical periods: Bronze Age, Ancient Iron Age, Iberian Culture and the Imperial Roman period. Each period has characteristics that justify its inclusion within the routes.