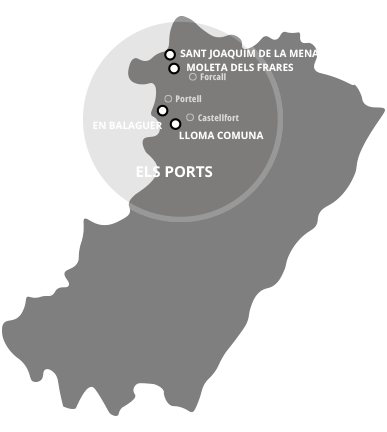 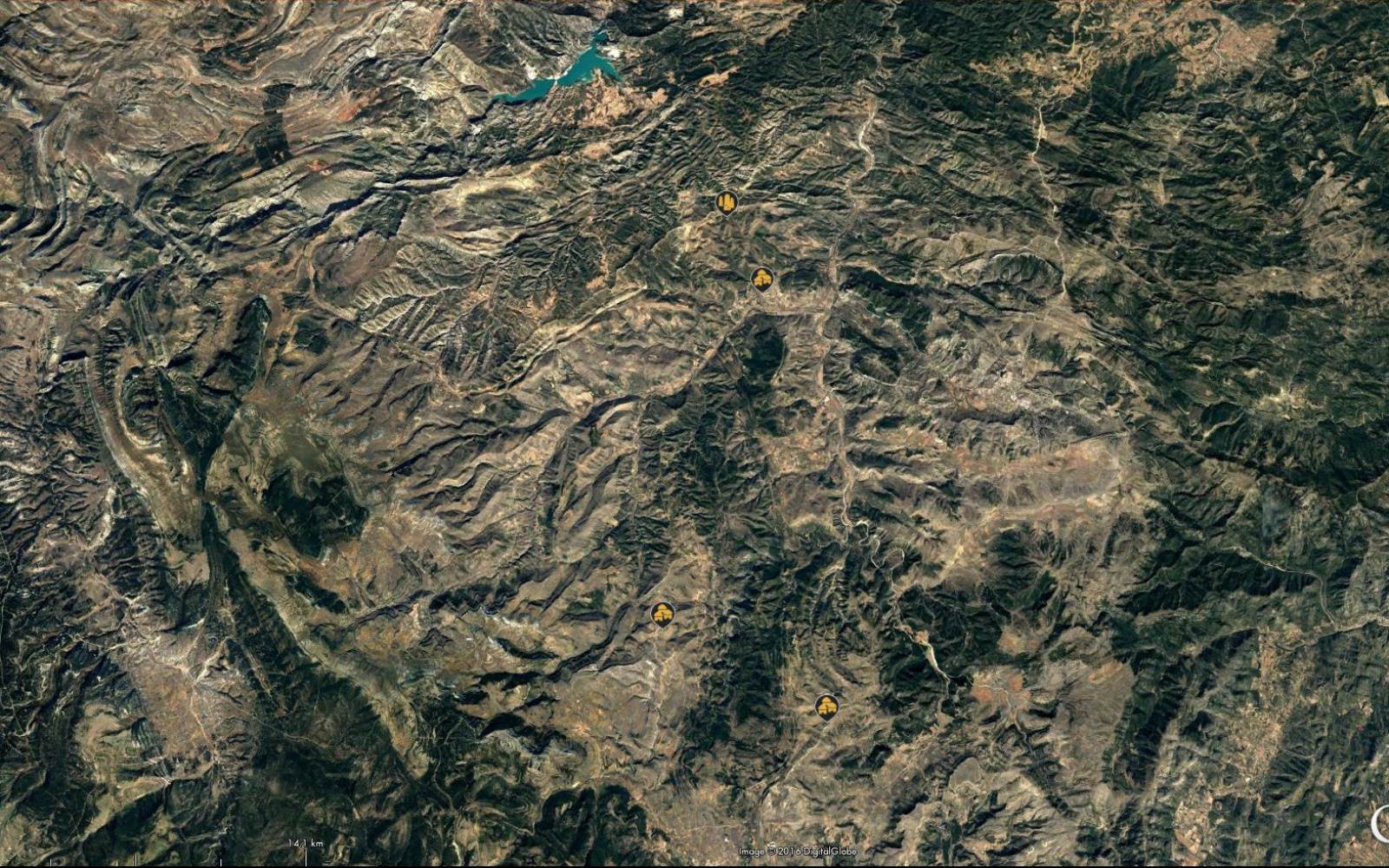 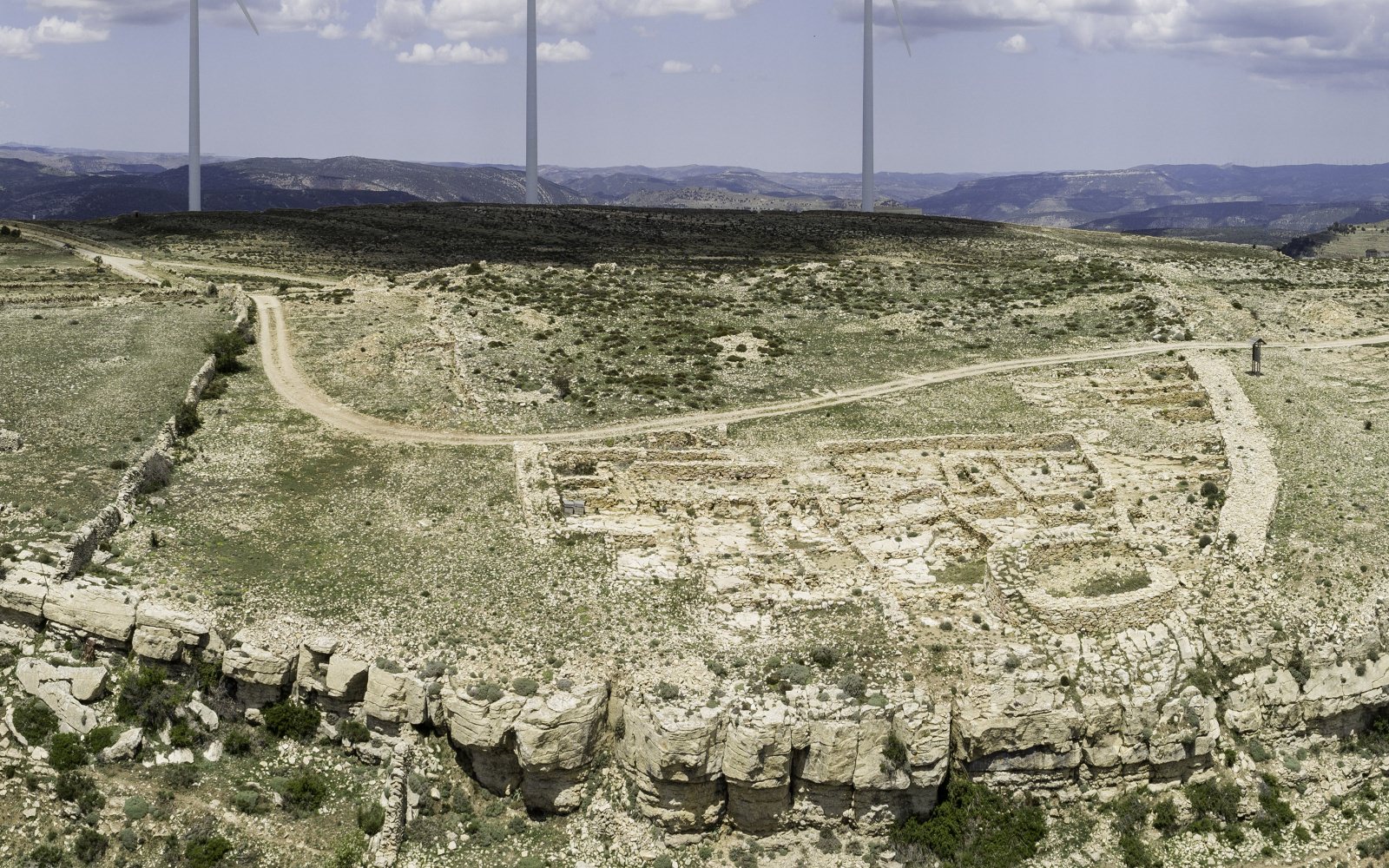 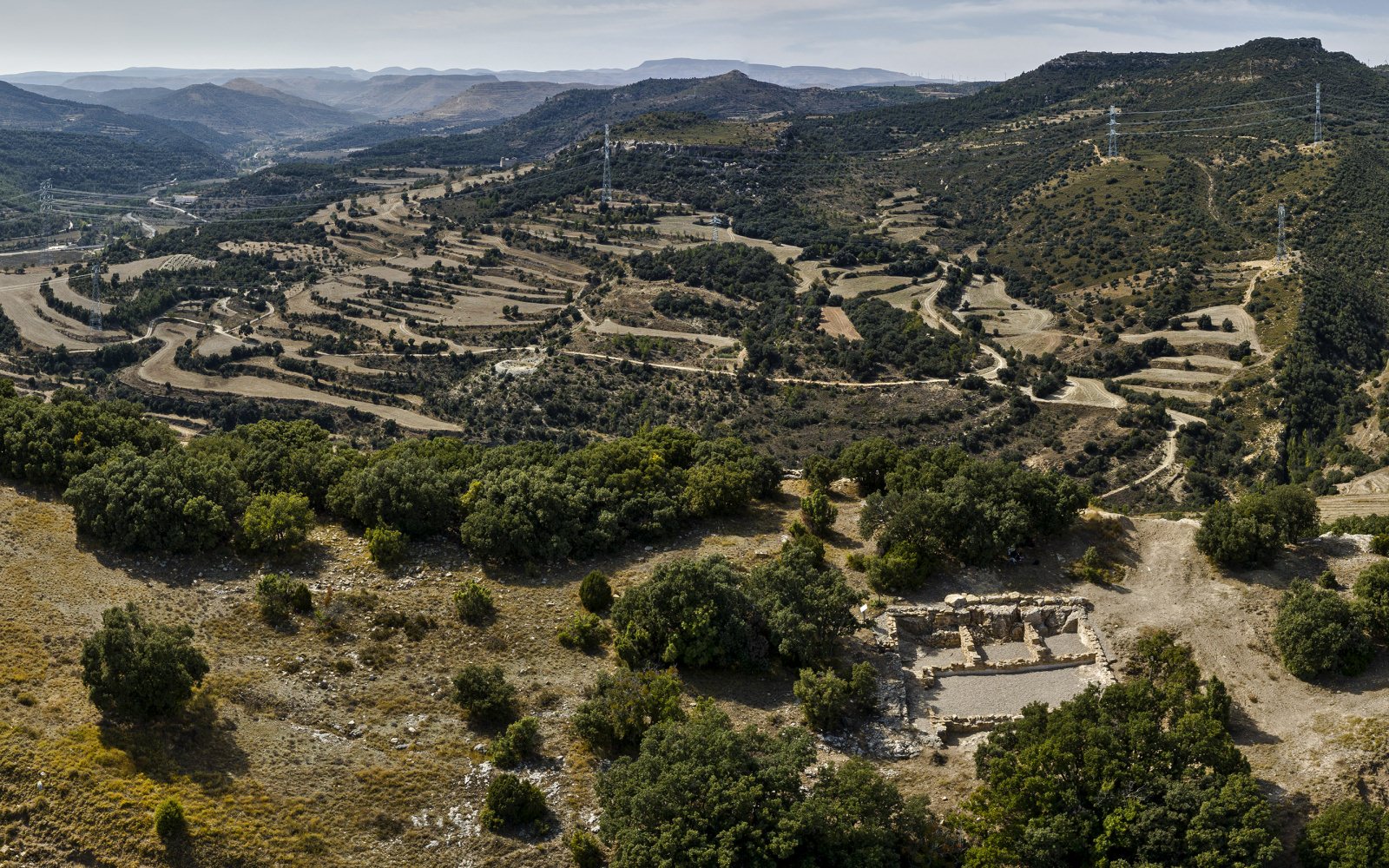 The route features a varied range of sites both chronological and functional in different points of the region.

In the town of Portell de Morella you can visit an Early Iron Age settlement, dated from the 7th century B.C. and called En Balaguer. The excavations have shown this type of building is known as Tower-House.

In the municipality of Forcall a very interesting Iberian necropolis formed by tumuli and dated from the 6th century B.C. can be found: Sant Joaquim de la Menarella.

If you go south, you will find in Castellfort an Iberian walled town to visit, dated from the 7th to the 2nd centuries B.C.., la Lloma Comuna.

Finally in Forcall  you will find the remains of the only Roman City in the province of Castellón, Lesera-la Moleta del Frares.

The region is also of particular interest for palaeontology, with a special mention to the fossils found in Cinctorres. In this town you can visit a small museum of palaeontology. On the other hand, there are different sites of Cave Art you can visit in Levante, such as those of Morella la Vella and in the neighbouring region of l’Alt Maestrat the important paintings of Barranco de Gasulla and la Valltorta. 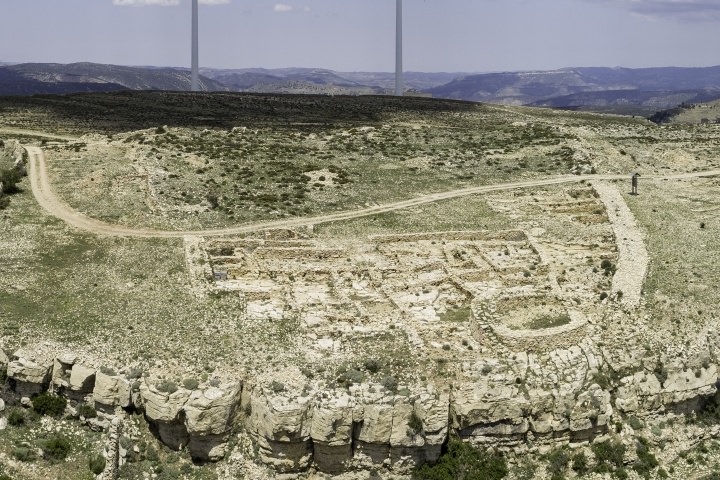 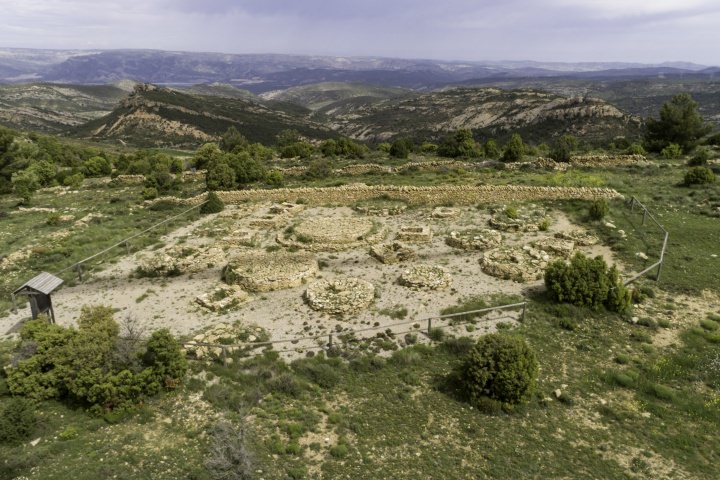 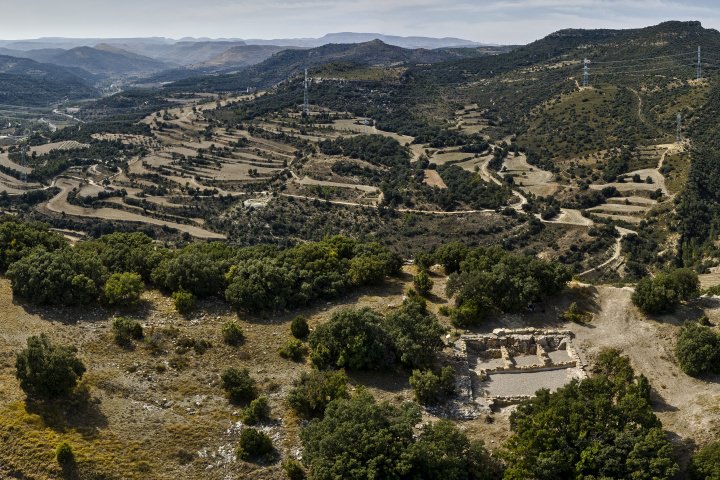 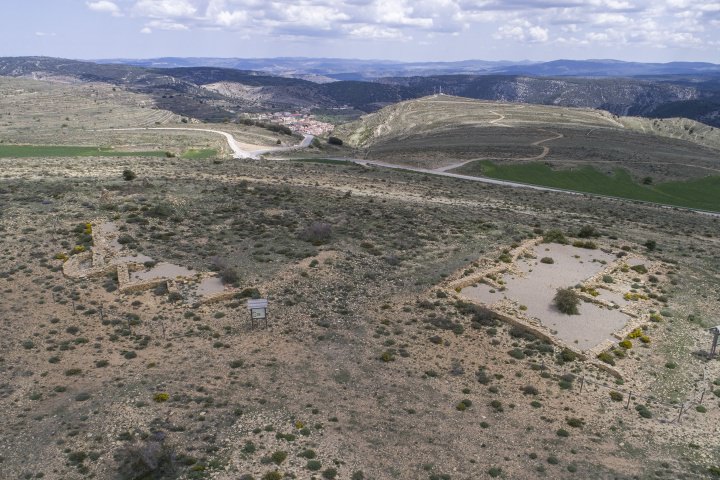